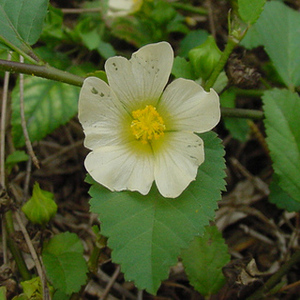 Sida acuta has the following properties:

When taking Sida acuta, the feeling of tiredness and the symptoms caused by co-infections may increase. In this case, reduce the dose, then the symptoms should subside.

Sida acuta cannot be used by pregnant women and during lactation.

You can buy Sida acuta here